James Alfred Wight ( James Herriot ) was born on 3rd October 1916 in the Roker area of Sunderland. His parents James and Hannah were married on 17 July 1915 in Sunderland. The couple moved to Glasgow soon after the wedding but Hannah Wight returned to Sunderland to have her baby. When he was about three weeks old he was taken to Glasgow where he lived for some twenty years. This and his Glaswegian accent gave many the impression he was a Scot.

Alf Wight qualified as a veterinary surgeon in Glasgow in December 1939. Contrary to popular belief his position at Thirsk with Donald Sinclairwas not his first employment after qualifying. His first position was in Sunderland in January 1940 and it was not until July 1940 that he moved to Thirsk.

Alf Wight was a country vet and as James Herriot a best selling author. Two films and the popular television series 'All Creatures Great And Small' were based on his books. The stories were based on his experiences as a country vet. His first book -'If only they could talk'- was published in 1970. In all he wrote eight books about his life as a vet. In 1979 his illustrated "James Herriot's Yorkshire" was published with photographs by Derry Brabbs. The book with photographs of the Yorkshire Dales, Moors and Coast and commentary by Alf went on to be another best seller

Alf Wight was respected locally and did not let his fame as an author change his lifestyle. Despite extremely high taxation in the mid and late 1970s he refused to leave Britain preferring to remain in Thirsk. He died on 23rd February 1995 at his home in Thirlby near Thirsk.

Among his many interests were literature, sport and music. He was an avid supporter of Sunderland football club and he was involved in cricket, athletics and tennis. He married Joan Danbury on 5th November 1941 in St. Mary Magdalene Church Thirsk. They had two children, Jimmy and Rosie. Jimmy followed in his father's footsteps and became a veterinary surgeon whilst Rosie became a doctor.

The original surgery was at 23 Kirkgate Thirsk but moved in 1997 to purpose built premises on the Thirsk Trading Estate. The original building along with an adjacent one has now been turned into the famous 'The World of James Herriot' centre.

Photographs taken at The World of James Herriot 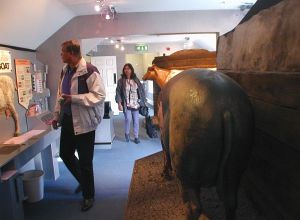 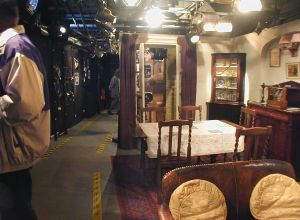 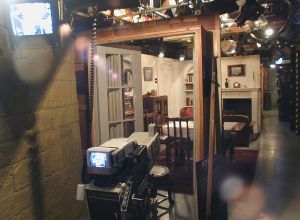 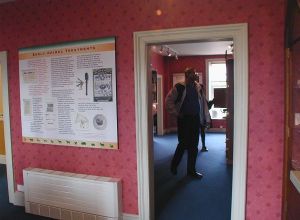 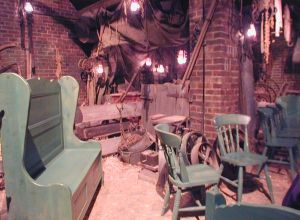 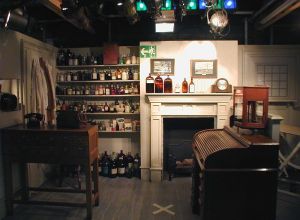 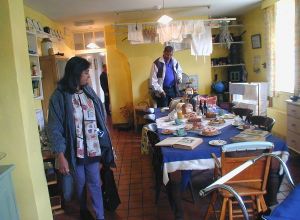 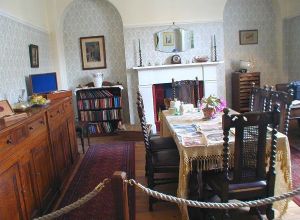 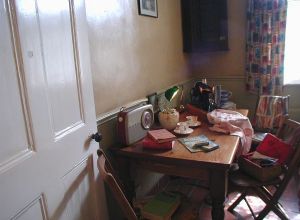 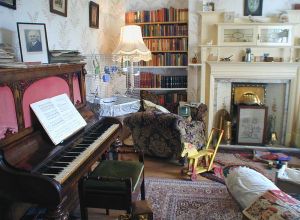 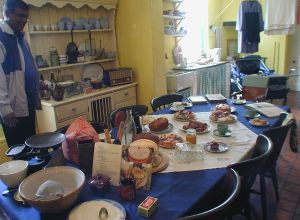 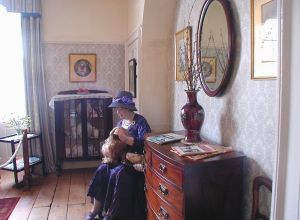 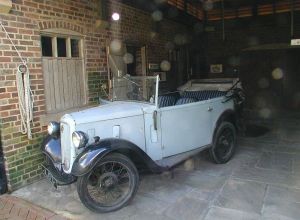 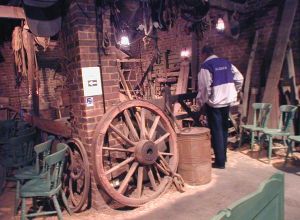 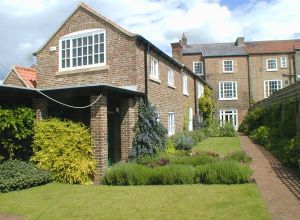 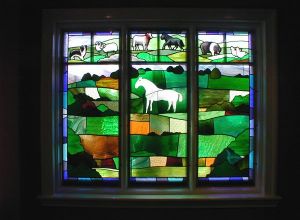 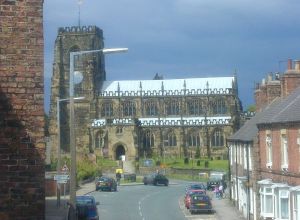 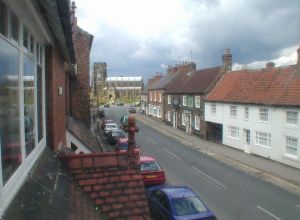 This is not meant to be a full Bibliography but an indication of Alf Wight / James Herriot's output with dates for the UK Hardback editions. His books have been translated into many languages and produced in various formats. There are bookshops in Thirsk of course and White Rose Books Market Place normaly have signed copies of Jim Wight's -Alf's son- "The Real James Herriot The Authorized Biography"

for Kindle and Audio Books

The World of James Herriot

Return to Skeldale a message board for fans of James Herriot